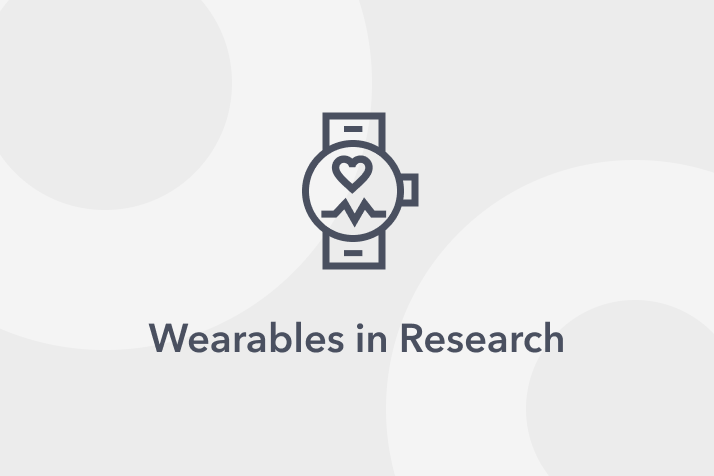 The Impact of Wearables on the Research Industry

The recent explosion of consumer wearables is a phenomena that dominates the media headlines across all genres including sports, tech, fashion, and personal improvement. What the average consumer is not aware of, is the impact these little devices already have on the research industry and the tremendous potential they have to completely transform how we study humanity’s favorite subject - ourselves.

How wearables are impacting research

As an organization that develops research solutions built around the capabilities of wearable devices, we often find ourselves in awe of what’s coming right around the corner. This article documents via statistics and collection of facts just how important these devices are in the realm of medicine as well as health research.

The honor of the very first wearable of the modern era can be argued to no end, but one candidate that has a strong case is the HP-01 multi-function watch launched in 1977. It featured such fancy technologies as Time of Day, Calendar, Alarm and most impressively at the time a calculator. The fact that the watch was sold in jewelry stores and was priced more than a Rolex might have contributed to poor adoption overall sales numbers. Fast forward to today and we have countless super intelligent wearables on the market with sales totaling in the millions.

Here are some highlights:

Ever Expanding Capabilities of Wearable Devices

Sensors are at the heart of wearables and are the enablers of all kinds of new applications for consumer wearables.

Below are some key stats about sensors included in some of the newest devices on the market:

There are also a myriad of companies big and small that have developed very specialized wearable devices to help researchers and medical professionals assess the condition of their patients.

Here are just a few applications:

Companies like Usono are utilizing devices to provide high-quality ultrasound measurements during dynamic exercise for the purpose of researching muscle therapy and performance. (source: usono.com)

The Future of Wearable Devices in the Realm of Health Monitoring

Technology development is not slowing down anytime soon and device manufacturers are racing to outpace each other by integrating ever more sensors and capabilities into their future devices.

The following are some emerging technologies which we may see integrated into future releases of wearable devices or which may be utilized in other ways to monitor patients or research study participants:

Companies like Dexcom and Eversense have already developed continuous glucose monitoring (CGM) devices. There are rumors about integrating sugar level sensors into the next generation of smartwatches. (source: medium.com)

Whether to monitor the contents of our tears or to measure the ocular pressure, there are currently a multitude of sensors being investigated for integration into contact lenses for non-invasive monitoring capabilities. (source: frontiersin.org) 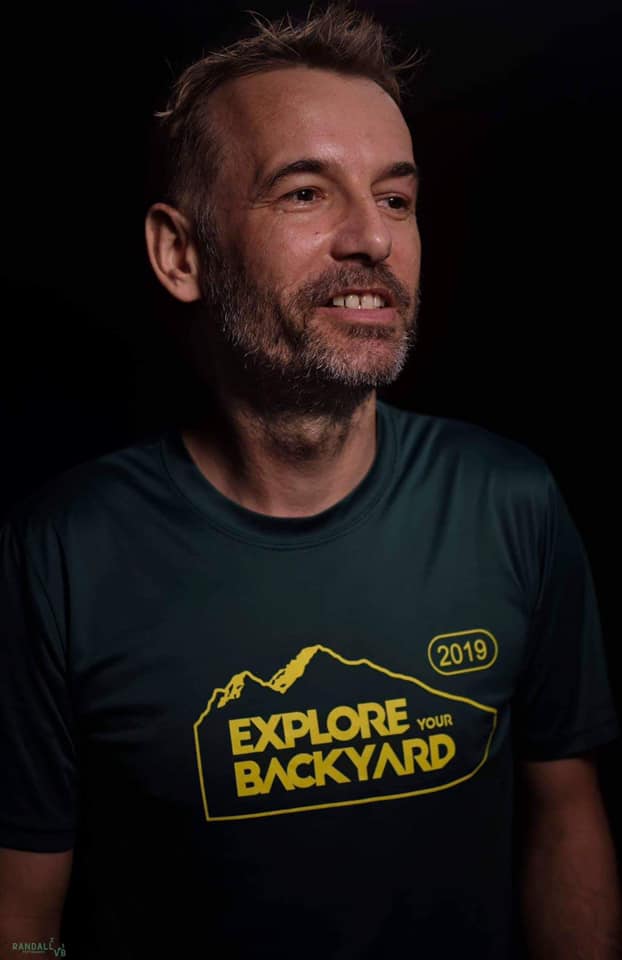 Tom is fascinated by the impact wearable devices play in our daily lives and their contributions in the realm of health research. When he's not working, he's probably gone running, sometimes far. 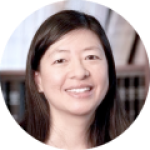 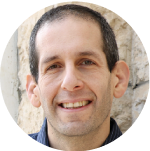 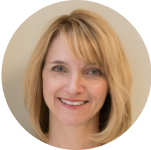